The Infinite Woman, an erasure poetry chapbook published by Greying Ghost in April 2021, in an edition of 75 hand-numbered saddle stitch copies with archival inks, now in its 2nd printing as of October 2021. Available at Greying Ghost and Charis Books. “An absolutely brilliant erasure project that is as much a living, breathing language-sculpture as it is a provocative reexamination of translation as an art form.” — Carl Annarummo, editor 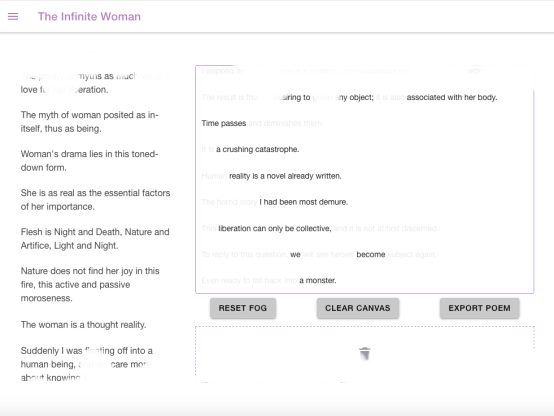 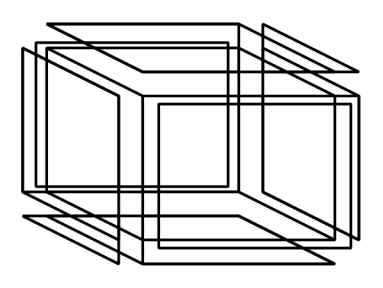 “The Moon Appears Upon the Stage” and “Glass Tongued Snake” in Datableed (Canterbury, England), Issue 11, February 2019

“From Bush to Brontë and Back Again: The Most Wuthering Heights Day Ever” in Yes Femmes (Los Angeles, CA), Issue 2, June 2018 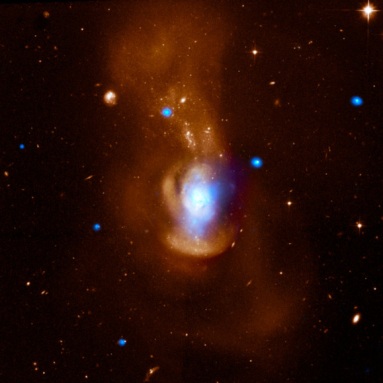 “The landscape cracks and I sink into a nameless current” (video-poem) in Requited Journal #6 (Chicago, IL), January 2012